Why Your Characters Should Go to Hell and Back 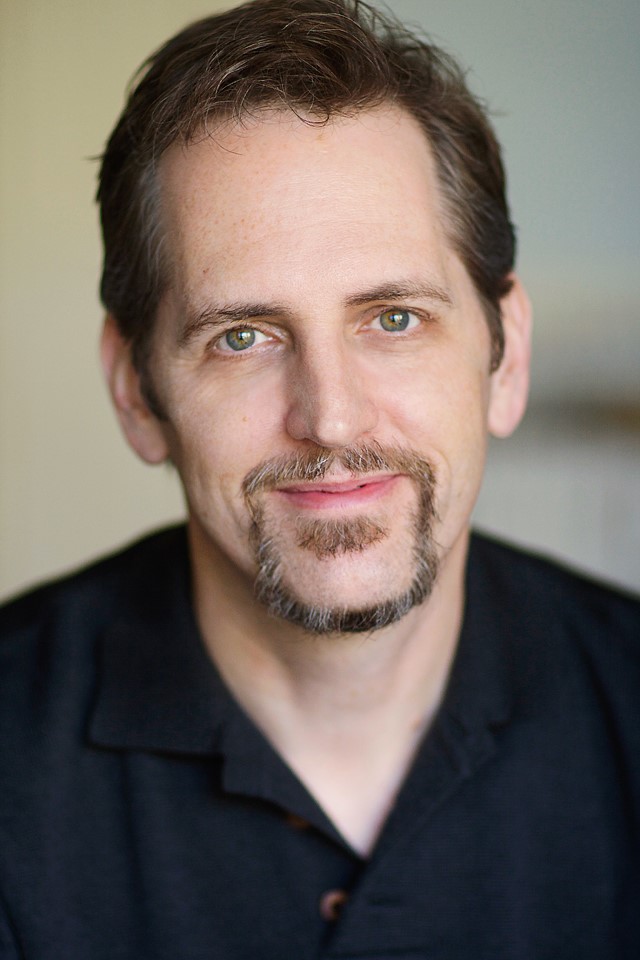 I’ve been blessed with a good career as a writer/producer, working on projects like HBO’s Band of Brothers – and as a teacher and consultant to writers, who come to me and my “FlyingWrestler” blog for advice.

What I’ve seen in both arenas is that projects tend to live or die based on their central idea – what you might find in a simple logline, or one-page synopsis. Those early decisions about what to write about have the biggest impact on a project’s chance for success – beyond scene writing or story structure. That’s why my new book is called The Idea: The Seven Elements of a Viable Story for Screen, Stage or Fiction.

I identify the key common characteristics of stories that succeed, and they all come down to the central problem at the heart of the story. And they form an acronym for the word PROBLEM:

All of these are important, but the first one is maybe the most crucial, and the one that scripts struggle with the most: “Punishing.”

The problem at the heart of a strong story generally kind of beats up the main character, as they actively try to solve it. And this is true even in the lightest of comedies. They are essentially in hell. They are under siege. They are actively battling and mostly losing, until the very end.

Take a look at your favorite characters in your favorite stories or series. Aren’t they mostly kind of flailing about, passionately obsessed with reaching a certain outcome and solving a certain problem, but unable to get very far? Aren’t they underdogs engaged in a big battle over something they care about, that seems necessary to resolve, for all to be right with their world?

So many scripts get passed on because there doesn’t seem to be a big enough, punishing enough problem to sustain them – or a main character who is active enough and tormented enough in their constant attempts to solve it. This problem needs to be external – it needs to affect their lives in palpable ways that anyone can relate to. It’s not enough for them to have internal conflicts and a need for growth. They must be battling something in their world of relationships and desires, something the audience can see on screen, connect with, and feel something about.

I think there are eight basic story problems that we see over and over again, which are endlessly repeatable in different variations. If the problem at the heart of your story isn’t one of these, maybe it’s not “punishing” enough, and doesn’t have what it takes to power a compelling story that millions of people could emotionally invest in – which is, after all, our lofty goal:

Can you think of great movies or series that don’t have one of these at their core? And where the main character isn’t actively trying to resolve things, even obsessed about it, but mostly losing and kind of getting their butt kicked, most of the way?

This is what I’m talking about when I say “Punishing.” But that’s not enough on its own. That’s why there are six other elements that also matter:

It’s not easy to do all of these things. That’s why breaking in as a writer doesn’t happen for everyone, and usually doesn’t come easily.

But it’s also not a huge mystery why some projects succeed, and others don’t. It largely comes down to these seven qualities. If a script can execute effectively in these seven areas (and not just in the writer’s mind, but in the minds of objective professionals who evaluate/produce for a living), it will have a chance.

But it’s not primarily about the scene writing or even story structure choices.

It all starts with “the idea.” 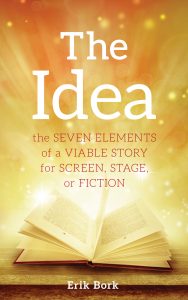 THE IDEA: The Seven Elements of a Viable Story for Screen, Stage or Fiction by Erik Bork is available on Amazon.

Erik Bork won two Emmy Awards and two Golden Globe Awards for his work as a writer-producer on the HBO miniseries Band of Brothers and From the Earth to the Moon, for executive producer Tom Hanks (and Steven Spielberg, on Band of Brothers). Erik has sold original series pitches to the broadcast networks, worked on the writing staff of primetime series, and written feature screenplays for Universal, HBO, TNT, and Playtone. He teaches for UCLA Extension’s Writers’ Program and National University’s MFA Program in Professional Screenwriting. He has also been called one of the “Top Ten Most Influential Screenwriting Bloggers.” Also, check out his free “Ten Key Principals Successful Writers Understand.”