What Makes a Great Short Film?

One of the most obvious avenues for a short film is putting it through the festival circuit, but with increased submissions year on year and with tough competition to beat, we thought we’d get some inside tips from Festival Director, Paul Bruce, of the Edinburgh Short Film Festival, on just exactly what makes a stand out short film. 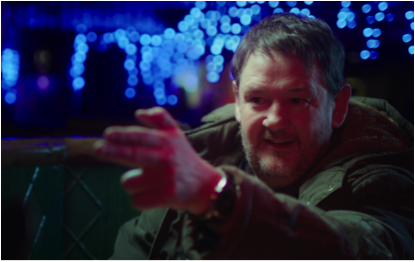 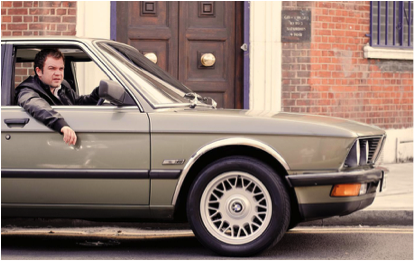 Whether you’re at the beginning of the writing process or at the end, that’s some great advice to keep in mind.

Find out more about the Edinburgh Short Film Festival by visiting their site at http://www.edinburghshortfilmfestival.com