Winning Shore Scripts has been a wonderful and career changing experience. We’ve since gained representation with a great London agent, had excellent industry feedback on our script, and met with terrific producers Stephen and Jo at Number 9 Films who we’ve formed a great working relationship with since they optioned the script. Winning has opened some doors we simply couldn’t have opened ourselves. As writers we’re now developing several other scripts that we’re looking to sell. Shore has shown us that the career we’ve always wanted is possible. It’s a terrific competition that’s well recognised within the industry. Many thanks again for this opportunity, that is so important for opening doors for new writers. Mrs&MrThomas

Shore has 40 Oscar, Bafta, Emmy, and Golden Globe winning judges, and 80+ Production Companies and Agents onboard to read each year’s best entered screenplays.

In an overpopulated Britain, 2027, a perfect couple elect to complete a gruelling and humiliating Assessment where a stranger scrutinises their suitability for parenthood. 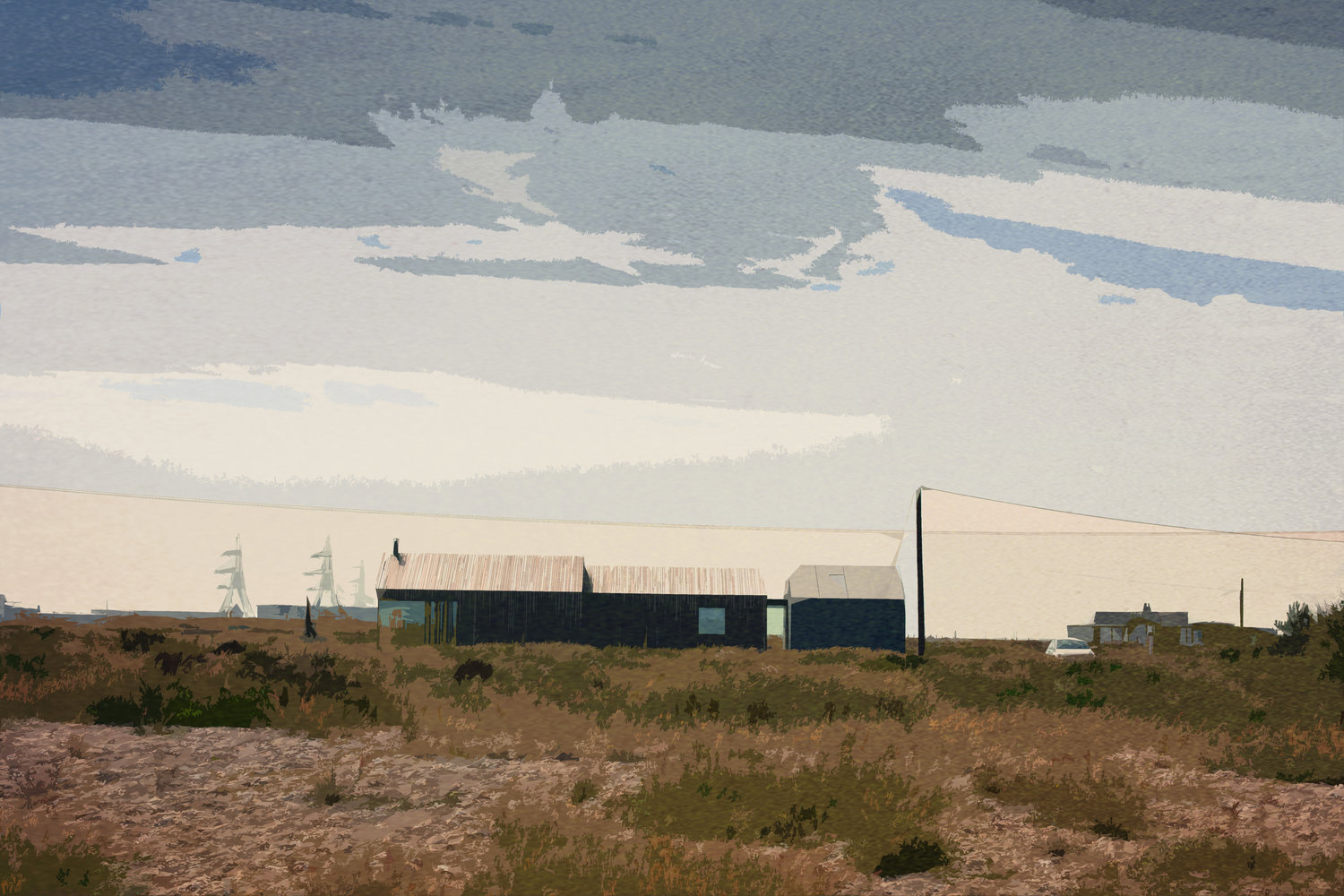