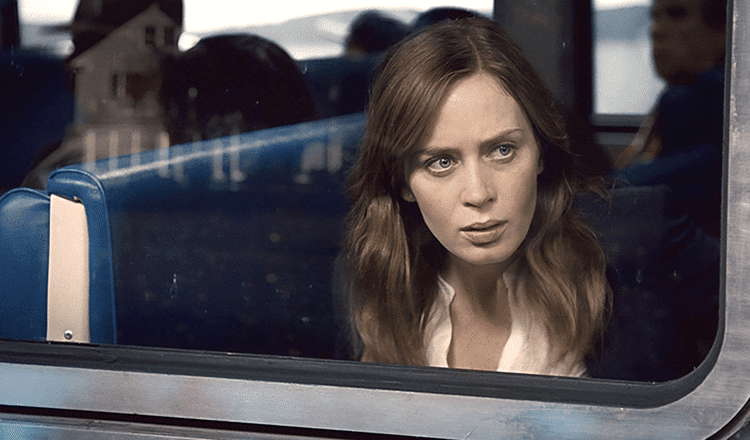 Learning how to write dialogue between two characters is one of the key skills you’ll need to master writing dialogue overall. But often aspiring screenwriters find it hard to see the woods from the trees and recognize when they’re making rookie mistakes when it comes to conversations between two characters.

By the end of this article you’ll be able to:

How To Write Dialogue Between Two Characters: The #1 Problem 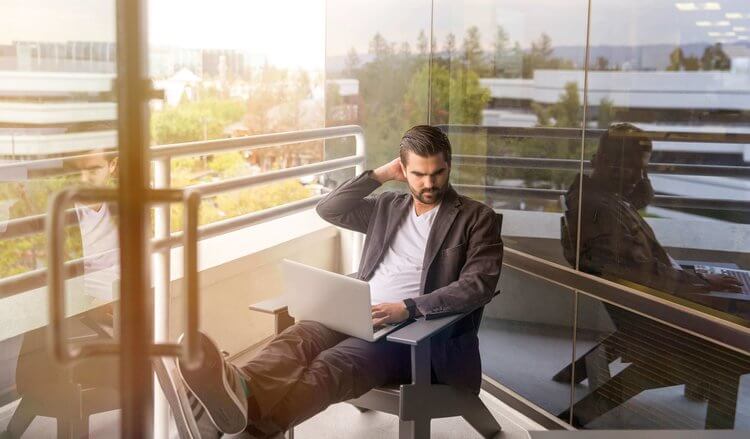 You’ve probably heard that if your film dialogue isn’t revealing character or pushing the story forward, it can be cut. While this may be easy to understand intellectually, it can often be hard to implement in a script when you’re deep in the story and want to let the characters talk as much as they want.

How do you know how to write good dialogue when you think what you’re writing is good already?

In other words, it can be hard to tell the difference between effective dialogue that deserves to be in a script and general chit-chat that doesn’t. The latter often results in dialogue between two characters that runs long, with characters making speeches or just sitting around shooting the breeze, and this means you’re overwriting it.

When dialogue stretches to four or five lines or more, or is just a friendly conflict-free conversation, it might not seem like a problem when you’re writing it, but it really drags on screen. The key, therefore, to learning how to write dialogue for two characters that really shines, is knowing how to frame the conversation and what to cut.

While the advice to “cut any dialogue that doesn’t reveal character or move the story forward” is true, we think it’s easier to achieve this if you approach it from the perspective of characters engaged in a battle.

This article is an excerpt from Script Reader Pro’s e-book “Master Screenplay Dialogue: The Ultimate Practical Guide On How To Write Dialogue Like The Pros.” 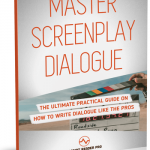 Script Reader Pro is a leading screenplay consultancy company based in the heart of Hollywood, California, who’ve been helping writers improve their craft since 2010. For more information on their services visit http://www.scriptreaderpro.com/