Tertiary characters, simply put, are the third most important characters in a story. They pop up in one or two scenes, say one or two lines, then they are gone!

But that does not mean they aren’t important. No sir. Tertiary characters are all around us in life, they are the baristas who give us our morning coffee, the bus drivers who might let us on for free, or that person in the queue desperate to whine about something (probably the queue). If these characters surround us for real, then they should surround our central characters in movies too.

Tertiary characters are so important but are, sadly, often overlooked. These characters add to the tapestry of a great story and can help communicate themes, tone, and atmosphere.

Below is a list of memorable tertiary characters. Each one owns their scene and goes to show how good they can be, when they are written with the care and attention they deserve.

Yvonne’s friends – Shaun of the Dead 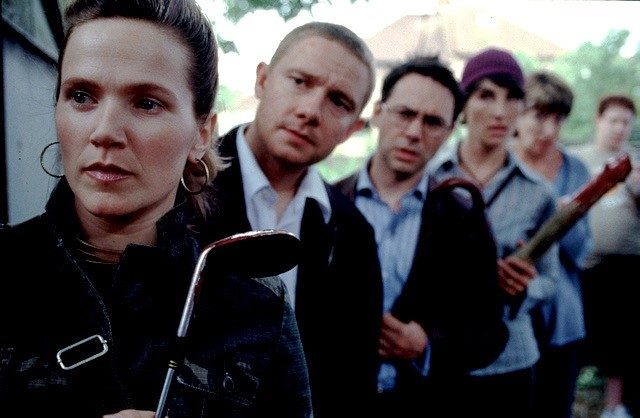 Shaun of the Dead is full of memorable scenes. Visual comedy is used perfectly throughout the film. One of the most memorable scenes is actually a scene that involves five tertiary characters.

When Shaun and his group are anxiously trying to get to The Winchester, they bump into Yvonne and her group – which is an exact mirror of Shaun’s. They walk past each other saying hello to their equivalent character, then they are on their way! It’s a great visual gag and for such an inconsequential scene, involving five characters we do not see again, it is very memorable.

The Jesus – The Big Lebowski 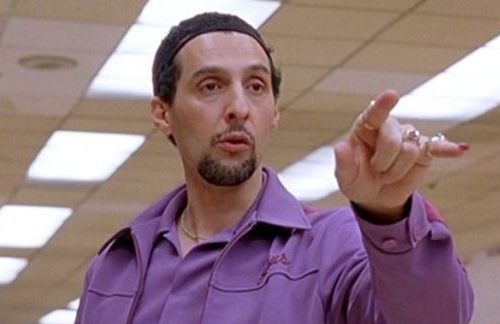 ‘The Jesus’ steals the scene and goes to show what a good tertiary character can be. Tertiary characters should have good interaction with the other characters. They need to bounce off each other which gives relevance to the character. John Goodman’s face, for example, when ‘The Jesus’ is talking is fantastic.

But, although it is important these tertiary characters have a background, perhaps they took it a little too far with The Jesus Rolls? This is not a review article though, so I will just leave it there…

All the other toys in the Toy Story Quadrilogy 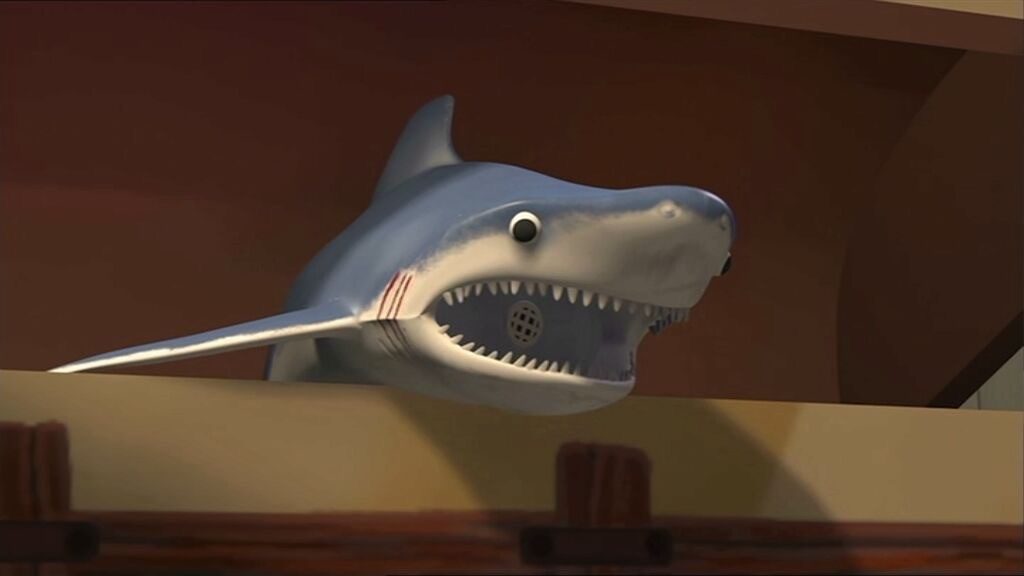 Toy Story just wouldn’t be Toy Story without all the other toys. To create a realistic environment the writers created a whole host of characters to fill the world of Toy Story. After all, no kid Andy’s age only has a couple of toys do they. There are plenty of secondary characters but it’s The Shark (“I’m Woody. Howdy. Howdy. Howdy”) the etch a sketch and the bookworm that help make the world feel real and very considered. 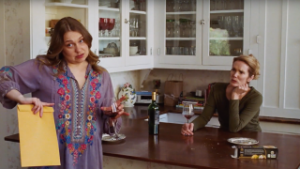 Noah Baumbach’s Marriage Story has so many amazing performances and characters. But, it is the anxious, Cassie who is the underappreciated star of the whole film.

She is brilliant, funny, and is such a real character who is tasked with a relatively simple mission but manages to create such a memorable scene. Notice how the tone shifts once she has served Charlie the papers, testament to how a good tertiary character can elevate a scene. 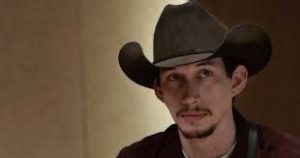 Another Coen Brothers film but they are so good at writing tertiary characters! They pop up in all

their films and are very well placed. Adam Driver as Al Cody singing along to “Please, Mr. Kennedy” is another particularly memorable character.

From the warm-up vocals to the final “Mr. Kennedy” he is an unexpected but hilarious character that shines in the scene.

FUN FACT: Adam Driver has revealed he doesn’t like watching his performances after watching himself in this scene! Adam, come on! You’re great!

And finally…The Grady twins – The Shining

One of the cinema’s most iconic scenes just so happens to include two tertiary characters. The Grady twins do not get much airtime but have gone down as probably the most memorable (and creepiest) twins on screen. The “come play with us, Danny” cut with how they met their very bloody and brutal end is a scene you will not forget thanks to these creepy characters!

Tertiary characters should be given the attention they deserve, they are the unsung heroes. They are the glue that holds a great story together and they help make the worlds we love more believable.

Hopefully, this article has opened the wonderful world of tertiary characters. Next time you watch a film, or a TV show, try to look out for a good one and absorb their scenes. I’m sure you won’t be disappointed!

Video Collective is a FREE UK Film & TV Job board. Whether you need a professional freelance crew for a shoot or are looking for Film jobs then check out our website. Made by freelancers, for freelancers.