Our writers have gone onto gain representation, sold screenplays, and been staffed on TV shows as a direct result of entering the fund.

Our 12 commissioned short films have played at some of the top film festivals in the world. We are excited to commission two more stand-out short scripts for production in the Fall of 2021.

BY CURATING A SHORTLIST OF UNDISCOVERED SCREENPLAYS, SHORE SCRIPTS HAS CREATED A FAST TRACK FOR NEW WRITERS TO BE DISCOVERED BY PRODUCERS AND EXECUTIVES WHO MIGHT OTHERWISE MISS THEIR WORK. AS INDEPENDENT PRODUCERS, WE ARE ALWAYS HAPPY TO SEE PATHWAYS TO SUCCESS FOR OUTLIERS.

BEING A WINNER WAS VERY EXCITING. IN THE MONTHS FOLLOWING I HAVE BEEN APPROACHED BY NUMEROUS INDUSTRY PEOPLE INTERESTED IN SCRIPTS OF MINE. DELIGHTED I DECIDED TO ENTER.

SHORE SCRIPTS IS AN ESSENTIAL RESOURCE FOR OUR DEVELOPMENT ENDEAVORS. WE CONSISTENTLY ARE INTRODUCED TO EXTREMELY TALENTED SCREENWRITERS AND ALWAYS FIND GEMS IN THEIR SUBMISSIONS EACH SEASON.

IT WAS A PLEASURE TO READ SUCH GREAT NEW VOICES AND STORIES WITH REAL HEART.

I WOULD LIKE TO APPLAUD EACH OF THE WRITERS AND THANK THEM FOR ALLOWING ME TO READ THEIR WONDERFUL WORK. EACH WRITER IS CLEARLY AT A LEVEL THAT ASSURES ME THAT IF THEY ARE NOT ALREADY WORKING (PAID TO WRITE), THAT TIME IS NIGH. 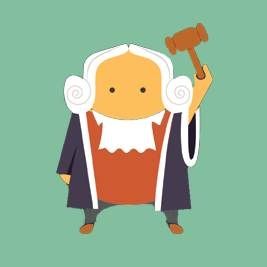 The two produced Short Films from each season will be sent to all 60+ OSCAR, BAFTA, EMMY & GOLDEN GLOBE winning Judges.

PLUS, we have 19 Award-winning Filmmakers on board to judge this year’s best scripts. 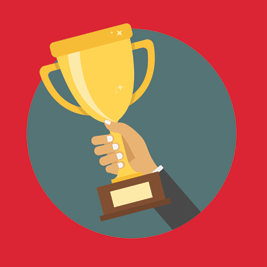 Grand Prize of $15K and 2nd Prize of $10K Production Budget to make your Short Film and THOUSANDS of dollars worth of free camera equipment rental from ARRI Rental.

Plus, the Grand Prize Winner will also receive a free Festival Pass to HollyShorts.

And more Prizes for the Top 15 Finalists. 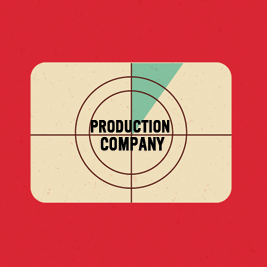 The produced Short Film(s) will be sent to our complete roster of 160 Production Companies, Agents, Managers, and our 80+ Directors.

PLUS, every writer who enters will receive a FREE 18 Page booklet on HOW TO GET YOUR SCREENPLAY PRODUCED. 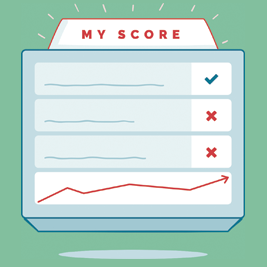 Our readers have read for some of the biggest production companies in the world, including: Universal, Lionsgate, Paramount, Working Title, BBC and many others. You will receive your script score once we announce our Finalists. There will be an additional read for each round that a script progresses. 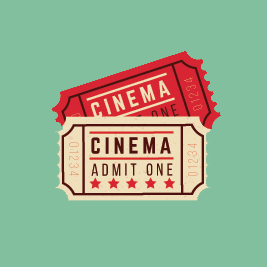 Our previous fund winners have had their films screened and nominated at Tribeca, London Film Festival, Austin, Encounters, Aesthetica, Rhode Island, and many others.

We have also helped 90+ writers gain representation, option, sell and have their screenplays produced. 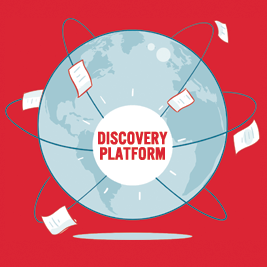 We’ve partnered with Coverfly to handle all submissions. As well as our judges and roster, you have the choice to make your script available to hundreds more industry professionals on their platform for no additional fee. This is entirely optional – you can be as private or public as you like.