An article by Theo Sariklis. 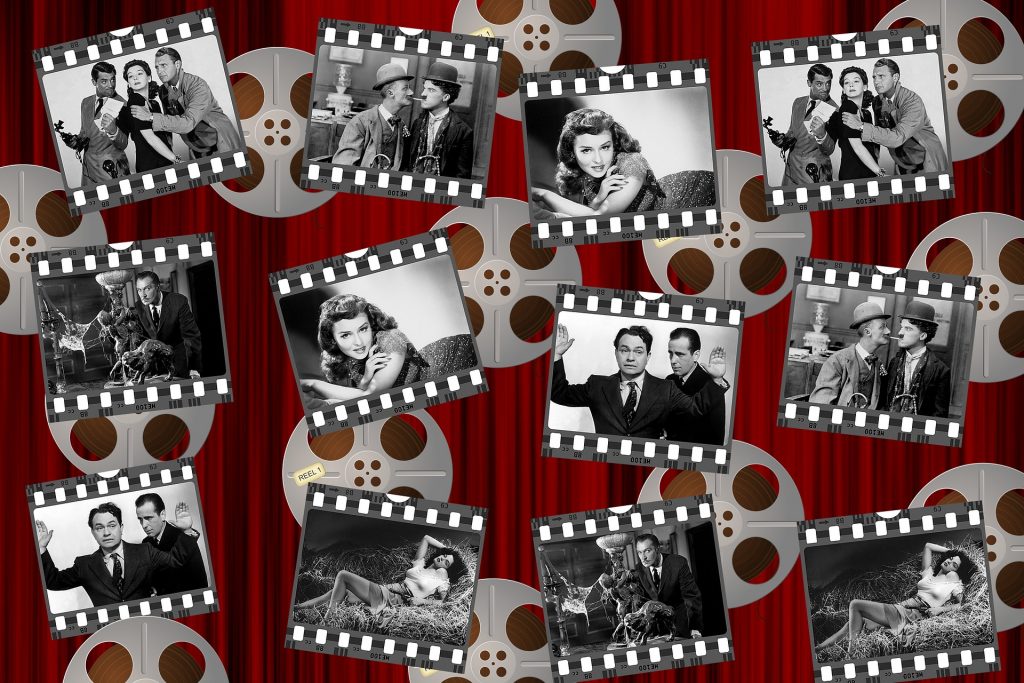 It’s important for writers to be able to work with actors, even when they’re not directing. The primary function of a screenplay is to serve as a blueprint; therefore, even if it’s the most compelling read in the world, a script is useless if it can’t inform the performances of the cast.

So, how do you as a writer make sure that you’re not making things more difficult for your actors? What steps can you take to make sure that they arrive on set prepared to take direction and tell your story?

1. Know what the story needs

When you’re writing the early drafts of your script, you essentially have carte blanche to write however you want. At this point, it’s up to you to set up the rules of the world that your actors are going to inhabit. Do characters speak a certain way? Are there certain verbal tics or mannerisms that they have to have? Can you afford to be vague and let the actors run free?

It’s up to you to not only know the answer to that question but to be able to communicate it through your screenwriting. Seeing actors use their extensive training and talent to improvise and create memorable moments out of nothing may be inspiring. But if they’re doing so at the expense of the story you are trying to tell, then it’s a waste of time and effort. 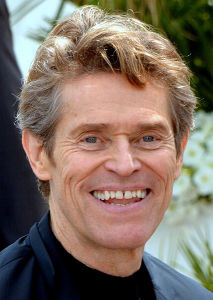 In terms of the process of improvising against the script of The Lighthouse, Willem Dafoe described it as such;

As a writer, you’re the first person to have direct control over the story, so exercise it. Actors are here to help you, so don’t be afraid to set up the parameters that they’re going to have to work within.

2. Learn about who you’re writing for

When you’re writing the script before casting, your characters operate as blank slates, waiting for the right actor to come in and make them their own. However, after the cast has been assembled, you may be asked to make edits that incorporate the wishes of cast and crew.

At this point, it’s in your best interest to consider your script from their perspective. Research your cast and the methods they use. If possible, have a discussion with them and learn as much about them as you can, so you can effectively tailor the next draft to them. 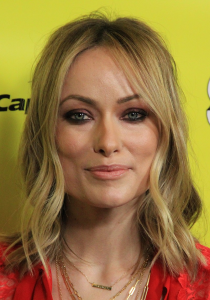 Olivia Wilde. Image by Danny B [CC BY (https://creativecommons.org/licenses/by/2.0)]

“I loved taking the lessons I learned as an actress myself. How do I like to be spoken to? What’s the most effective way a director can communicate with me to yield the best performance…”

While Wilde didn’t write the film’s script, her sentiments still make sense from a writer’s perspective. The script can facilitate getting the best from an actor, and you can make your script infinitely more effective at this if you have an understanding of what makes actors tick.

3. Writer’s Notes are your friend

Screenwriting is a process that has a lot of subjectivity to it. Yes, there is formatting that you’re expected to abide by and there are all kinds of structural rules that can make your script easier to read, but there are still many different approaches one can take when writing.

One of those approaches involves writer’s notes, in which you step outside of telling the story and give your actors instruction ranging from specific directives to influential quotes or references. They aren’t something every writer uses, primarily because it can be distracting from the story, but sometimes it helps to use this method. 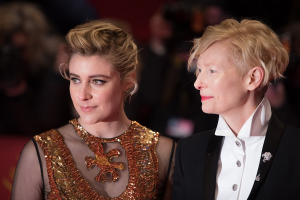 For example, here are the first two pages of the script for Little Women by Greta Gerwig:

Through the use of writers’ notes, Gerwig has informed her cast’s performances by underlining the thesis of her movie through a single quote, as well as outline the unconventional screenwriting techniques she has employed.

Don’t be afraid to use the tools at your disposal if you believe it will help your actors.

4. Have faith in your actors

Acting is hard. It takes a lot of skill to be able to create a character and generate a convincing performance. It can be draining in ways both physical and emotional. That said, we see actors take risks all the time. They live for a challenge.

Write the roles so that they’re meaty and full of substance. Make actors draw from the well of emotions that they’ve been building up throughout their training and subsequent careers. Don’t be afraid to force them out of their comfort zone and confront them with characters that are morally ambiguous and go to emotional extremes. 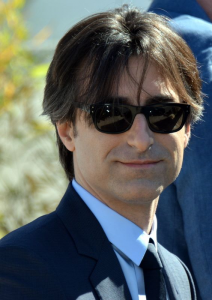 Take for example last year’s Marriage Story, directed by Noah Baumbach; and the unforgettably confronting scene where Adam Driver and Scarlett Johannson erupt into a fiery explosion of hateful declarations towards one another. On writing that scene, Baumbach said;

“I was thinking about fights in general between loved ones and intimates. When there is such love and intimacy involved, things can get very volatile, and people are very sensitive… everything feels hurtful by nature.”

If you want a scene to feel real, that comes from your writing. You can hire the best actors in the world and have them scream their lungs out; but if you hold back on your material, then you’re only doing them a disservice.

5. Understand the importance of what isn’t in the script

If an actor comes to you with a question regarding their character or their motivation, your response should never be “I don’t know.” Don’t stop at the script. Write the character breakdowns. Include information that exists outside of the story told in the script.

Don’t just provide the bare minimum, give your actors everything you possibly can. Certainty is an actor’s biggest asset on set. The time that they spend having to fill in gaps because the material is lacking, is time that’s wasted For example; look at Rian Johnson, who had the unenviable task of convincing Mark Hamill to take one of his most beloved characters down a controversial road in Star Wars: The Last Jedi. Hamill voiced his initial concerns, which were then assuaged once the two discussed Luke Skywalker’s journey in depth;

“My character represented hope…now, he’s sort of demoralized.” Later, he [Hamill] comes around, recalling that he told Johnson, “‘I hate what you’ve done with my character.’ After I got that off my chest, it was like, ‘Lead me, o guru.”

Confidence in the material is an important trait for all writers to have, but it’s not enough on its own. If you want the actors to accept what you’re giving them, you have to have the substance to back up what you say. 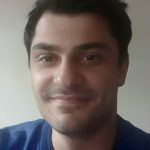 Theo Sariklis is a screenwriter and producer currently in the process of making the jump from shorts to features. While he loves all kinds of movies, horror and sci-fi are the genres that truly speak to him.