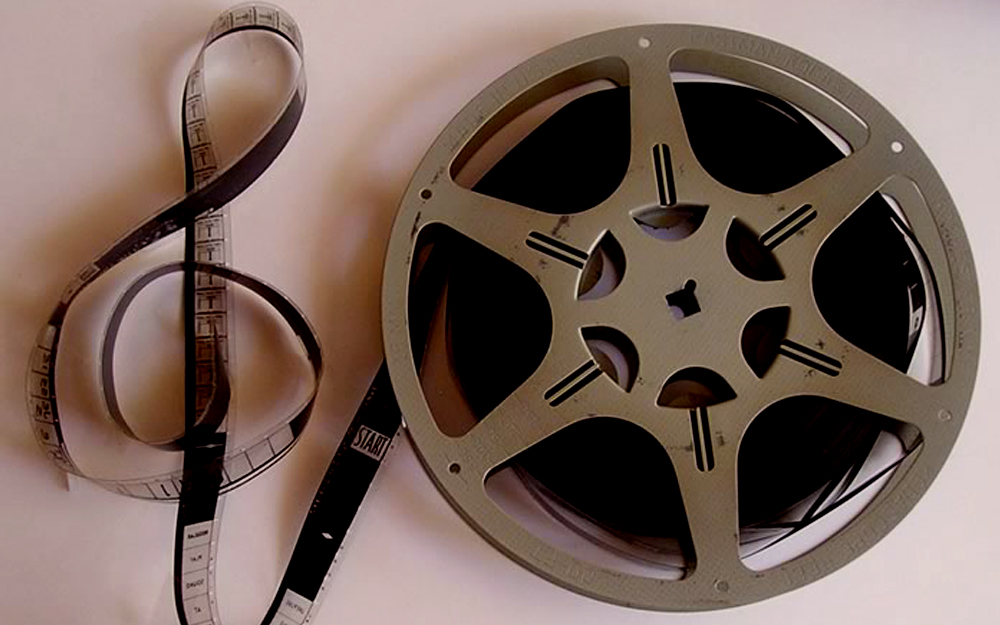 When you think of iconic 80s songs like “Maniac” or “Eye of the Tiger”, it’s a safe bet to assume that your mind’s eye jumps to the movies Flashdance and Rocky, respectively. These songs, and many more like them, come from an era spanning from the early 80s to the late 90s where successful films had the ability to make their original songs/soundtracks major chart hits. This period includes such classics as “My Heart Will Go On” (Titanic, 1997), “The Time of My Life” (Dirty Dancing, 1987), and “Danger Zone” (Top Gun, 1986), but in the early 2000’s, the market for cinema pop songs dried up somewhat. There were a few singles here and there during the Aughts, but none had the sticking power or timeless nature of their 80s predecessors. However, in the last few years, soundtracking in the entertainment industry has found a new balance that has reinvigorated the film/music dynamic by flipping it on its head. In this article, we will be examining the soundtracking of two recent films that illustrate this new trend: action-crime film Baby Driver and Marvel blockbuster Black Panther.

Now, it would be remiss of me if I did not first mention another Marvel movie, the original Guardians of the Galaxy, as this was the film that started the recent trend of blockbuster soundtracks with its incredibly successful “Awesome Mix Pt. 1” album. Featuring nearly-forgotten classics like Blue Swede’s “Hooked On A Feeling” and 10cc’s “I’m Not In Love”, Guardian’s soundtrack was released before the film’s premiere, promoting the film through the power of musical nostalgia. I would argue, Guardians owes much of its early box office success and positive word of mouth to its soundtrack’s pre-release popularity.  If nothing else, Guardians and its Awesome Mix jump-started the trend of movies using pre-release music/soundtrack offerings to make their attached films a household name, the direct opposite of what was seen during the 80’s and 90’s. However, after giving Guardians its due, I must move to pastures new, as Guardians does not include my favorite element of this soundtracking trend: it does not contain any original songs, whereas Baby Driver and Black Panther do. 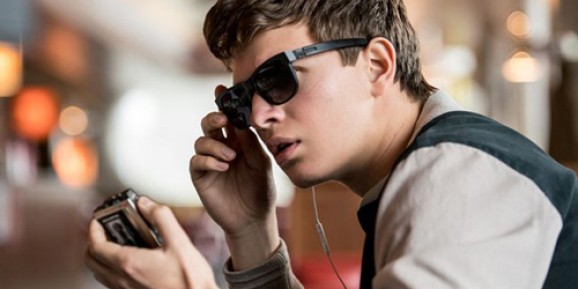 Baby Driver is an interesting case to examine, as its very rare that I can claim that my favorite part of a film was its soundtrack and that not be an insult to the rest of the film. Normally, a soundtrack is meant to accentuate the drama of a film, typically in a background capacity, but there is nothing typical about how Baby Driver utilizes its soundtrack. Director Edgar Wright (Scott Pilgrim) is famous for his creative, energetic editing style and he lives up to his reputation in Baby Driver, using his 70’s funk-fueled remixes as the choreography for its vehicular combat. Combining pre-existing music by classic artists like Sam & Dave and The Detroit Emeralds with original hip-hop remixes by DJ Kid Kola and the film’s original single “Chase Me” by rap duo Run the Jewels, Baby Driver was able to solidify its unique aesthetic in the public eye well before its release. Run the Jewels was even nominated for a Grammy for “Chase Me”, bringing even more acclaim to the film after release (but just in time to help with streaming and DVD sales). 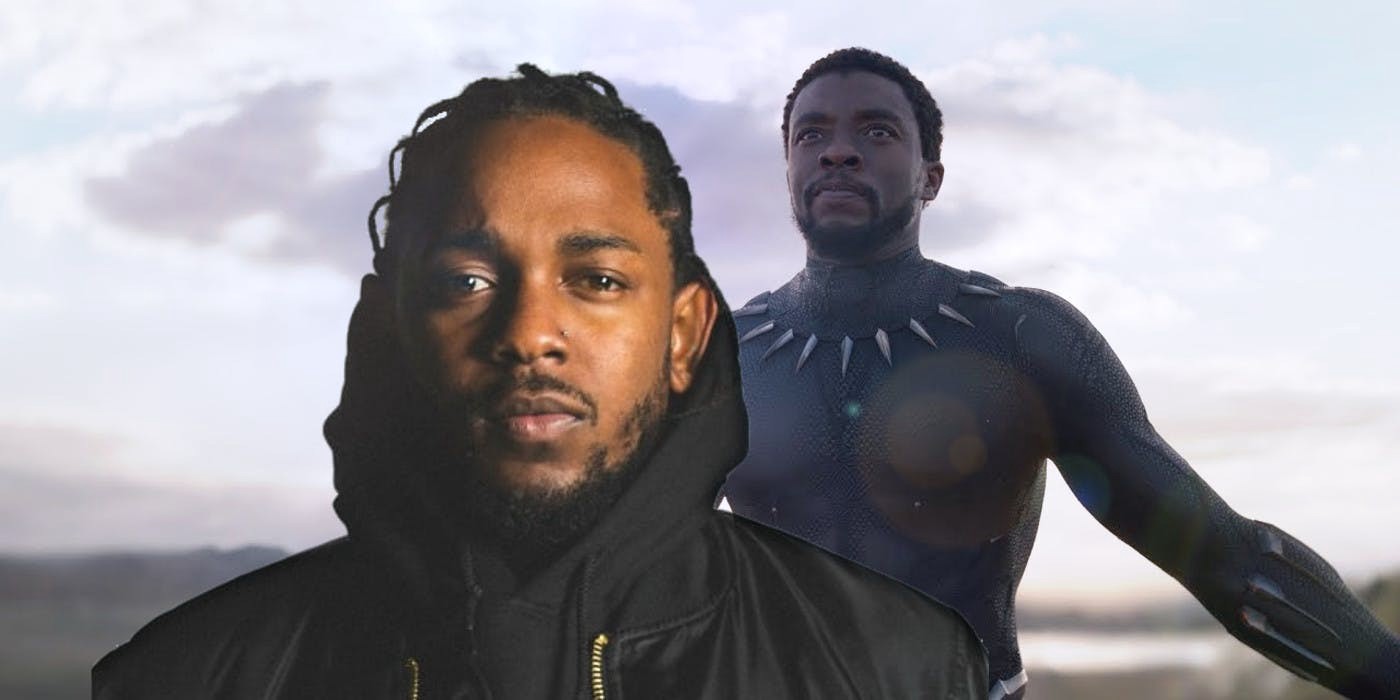 Black Panther, on the other hand, is a separate beast entirely. Record company Top Dog Entertainment complied a powerhouse list of hip hop artists including Kendrick Lamar, Anderson .Paak, and The Weeknd to produce a full, completely original, album to release before the Marvel film. The Black Panther album was a momentous success, charting at Number 1 in the Billboard Top 200 for three full weeks, alongside the film’s $200 million opening. With such socially significant artists on its lineup and the one-two-punch of the album and film’s sequential success, we can see how Black Panther has used its blockbuster soundtrack to help the film break the billion dollar mark.

So how does this help you, the independent filmmaker that doesn’t have Kendrick Lamar on speed dial? The lesson to be learned is that there are many ways to publicize and build word of mouth for your films, especially in this age of Soundcloud, Spotify, and online connectivity. If you’re searching for additional outlets to advertise your films, whether for feature or festival, sometimes a unique soundtrack could be your ticket to a few extra eyes on your movie.

Philip Tice is a New Jersey native, currently finishing a degree in Writing for Film and Television at Emerson College in Boston, MA. Philip is an independent filmmaker that has written and directed several short films, including The Wisp, which recently screened at The Desert Rocks Film & Music Festival.