Nestling Up To Netflix: The Pros and Cons of Selling to Streaming 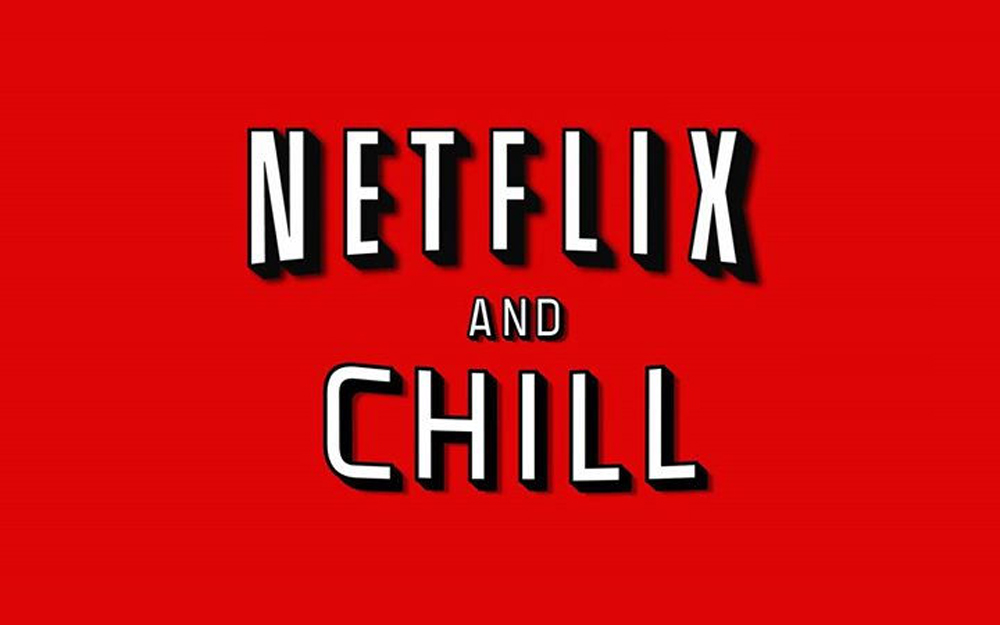 With the advent of Netflix’s sweeping streaming success and the companies that have followed, like Amazon and Hulu, you may be thinking, “This is my chance! This is how I, an independent filmmaker, makes my big break!” And to be fair, you are not entirely wrong in thinking such a thing. Streaming has completely transformed the entertainment industry, upsetting the traditional balance of the studio-to-theater market and leading to both industry anxiety as well as a wealth of new opportunities for those aiming to prove themselves.

A nameless Fox executive was quoted in the Hollywood Reporter as saying that streaming influence has created a tectonic shift not seen since television pushed in on movies’ turf, and I’m liable to believe such a startling statement. However, though the pearly gates of Netflix may seem inviting, walking in blind can still be a danger in such a volatile industry. In this article, we’re going to hit the positive and negative points of taking your original work into the gladiatorial arena of the streaming world

• Better Pay for Your Product – After having made $11 Billion in revenue at the end of 2017, Netflix has the cash to pay well for good content. According to CNBC, multiple executives have confirmed that, on average, Netflix pays creators more for the films and content it chooses to take on.

• Better Exposure For Underperforming Genres – Recently, the Hollywood Reporter confirmed that the Comedy genre has reached a real slump point, with Game Night, the genre’s highest earner of last year, grossing a middling $69 million. However, without the need to compete for box office sales, Netflix is able to take greater risks on genres and content, giving creators an outlet for films that might otherwise not find an audience in the traditional studio system or fit in current theatergoing trends.

• Netflix Still Holds The Crown (But for how long…?) – Netflix was the first major service that began the mad scramble towards streaming, and for all intents and purposes, Netflix is still the top dog. With a content budget of $7B for 2018 ($2.5B more than Amazon, the next closest streamer) and a library size that blows its competitors out of the water, Netflix holds the advantage… for the time being. Amazon has been on the rise, earning a number of Oscar and Emmy victories along the way, and with Netflix experiencing a downturn in subscribers during its most recent quarter, there are some that believe the crown may be for the taking sooner rather than later.

• Quantity Over Quality – To sustain its massive library, Netflix purchases hundreds of properties every year, many of which are arguably low-level productions. For binge watching, these so-bad-they’re-great films are a blast, but when your film is part of that vast library, there is a big risk that you could get lost in the shuffle and struggle to distinguish yourself with an audience. Unless your film is a breakout success with viewers, analysts say you have about two weeks in the spotlight before Netflix’s algorithm sends you to the back recesses of the genre library.

• The Right to Your Rights – Part of Netflix’s grand strategy involves securing the rights to all of their properties, whether created in house or independently. Of course, that means more money for creators up front, but past the initial sale, you won’t be able to earn the long-term backend that the creators of shows like Seinfeld and Friends earned after the success of their series.

• No Theater, No Problem? – As much as we stated above that Netflix’s shunning of theatrical releases gives the company greater freedom of content, it also has some downsides. If the film is a breakout hit, you will not earn the same revenue with viewership numbers as you would with theatrical returns. Additionally, some believe that Netflix’s no-theater rule has made it less eligible for Oscar nominations, having secured its first win in 2017 for sports-doc Icarus, while relative newcomer Amazon has already secured a Best Picture win in 2016 for Manchester By The Sea. Of course, as streaming outlets become more normalized in the awards conversation, this trend will likely change, but as of now, studios like Fox Searchlight might be the better place to look if you’re chasing traditional award nominations.

Wherever you choose to take your projects, there are pros and cons in every corner of this industry to contend with. If you know what you’re doing and take the time to do proper research, there is no bad choice when choosing between these acclaimed companies and studios. However, make sure to remember to always have a lawyer ready when approaching any deals; As “cool” as Netflix may seem, they are a company like all the rest. Happy hunting!

Philip Tice is a New Jersey native, currently finishing a degree in Writing for Film and Television at Emerson College in Boston, MA. Philip is an independent filmmaker that has written and directed several short films, including The Wisp, which recently screened at The Desert Rocks Film & Music Festival.