Movies For The Ear

I write dramas for radio. I have done so for years. I write out of choice. Not because I think it will improve my screenwriting (although it does). But because I love doing it and because I love telling stories that get made. The audience figures aren’t bad either. My ten-part adaptations of CJ Sansom’s Shardlake novels were listened to by around one million people each time.

I find radio very close to film as a medium. Big pictures. I have written a drama set on a hijacked liner in the Indian Ocean; on a train hurtling through the night with a gunman on board hunting our heroes; and I have told the gripping story of the hunt for weapons of mass destruction in 16th Century London.

In radio, there is a burning need to stick to the story. To jettison clutter and drive on with what matters to tell the tale. Story story story. Does what you are doing in this scene drive the narrative forward? Or does it slow it down fatally? Can I shorten this scene? The answer to that is invariably yes! These questions also apply consistently to my screenwriting.

Radio drama has taught me to listen. To listen to the way people speak. And how dialogue is not necessarily clean or full of wisecracks. With screenplays it’s the same. Dialogue that isn’t neat and honed, but fractured and true, while still furthering the story and increasing our understanding of who is speaking.

Radio drama is also a good market for writers new to the medium. BBC Radio 4 will commission dramas from up to 50 new writers this year. The main way in is through the Afternoon Drama, which is 45 minutes in length.

You can read the best of radio drama scripts on the BBC Writers Room site. But you could always sit down and listen. You can hear great dramas every day of the week. And sometimes, because there is such a large output, you can hear dramas that are not so good. 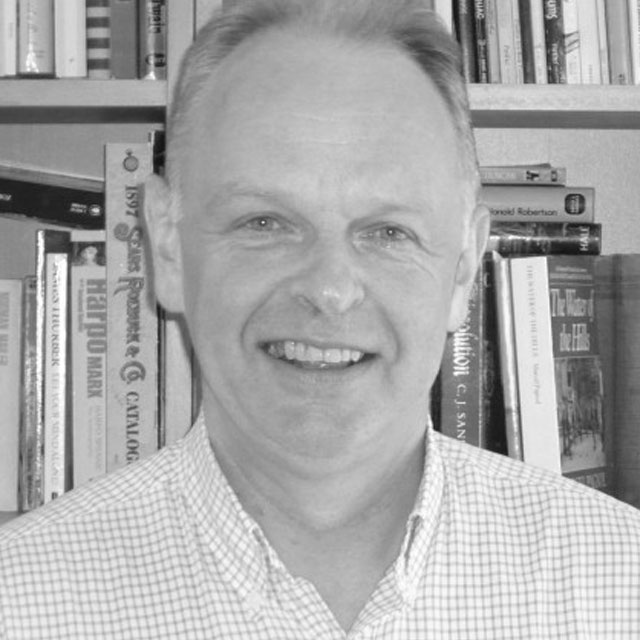 Colin MacDonald has written more than 30 hours of television, including the single films Sharpe’s Honour, The Dunroamin Rising, Blue Murder, and The Wreck On The Highway. He has also written for the series Dr. Finlay, Para Handy, Casualty and Heartbeat. He has written extensively for film (Calum’s Road, Ivanhoe, Weir of Hermiston) and stage (The Bones Boys, The Gowk Storm). But radio remains a constant: he has also written 18 dramas for Radio 4 and Radio Scotland as well as the series Dark Fire, Dissolution, Sovereign, Revelation (all of which are now available on cd or download) and The Whole of The Moon.