“The Florida Project” A24

With the advent of new trends and styles in the modern-day film world, independent filmmakers and screenwriters are being tossed into the deep end like never before. As visually and conceptually interesting as so many of this year’s films were, the industry would do well to remember that this new, much-needed injection of creativity often starts on the page.

With independent/smaller budget films like The Florida Project and Get Out making waves in the film community, it seems that there is now an opportunity for unique stories to make their way back to the limelight and muscle in on the turf currently occupied by big spectacle films. In this article, we will look at the careers and writing approaches of two of this year’s celebrated screenwriters who have found acclaim through their use of extraordinary storytelling. 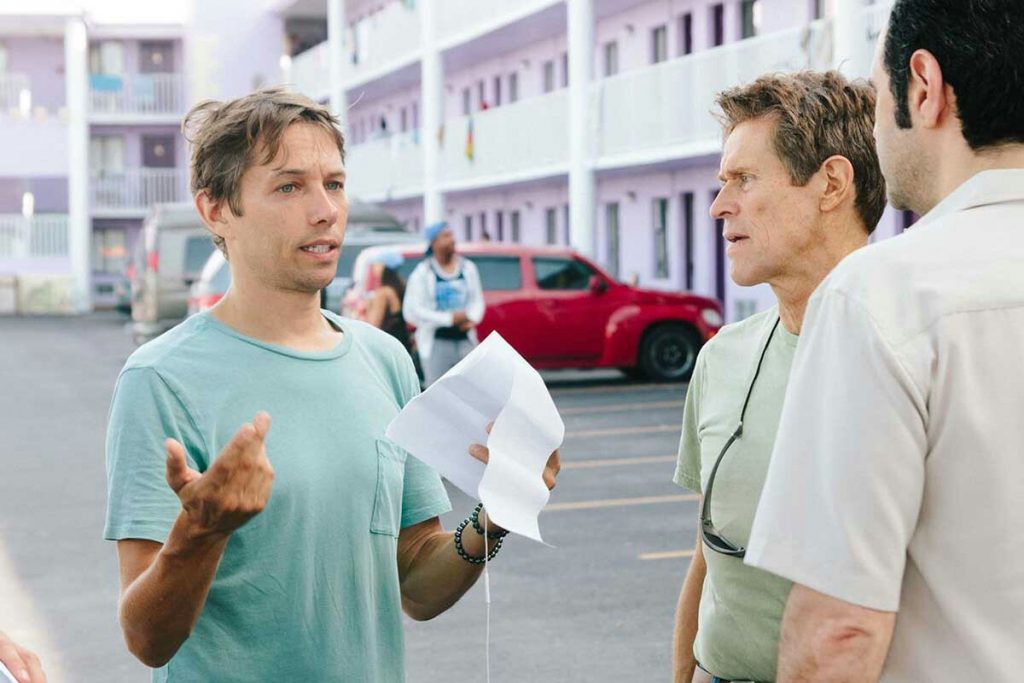 The Florida Project and Sean Baker

The Florida Project’s writer, director, and maestro, Sean Baker is a New York native and has been active in filmmaking since 2000, earning multiple Spirit Award nominations, Baker has won over 35 awards for his short and independent work. Prior to The Florida Project, Baker created Tangerine, which told the story of a day in the life of two trans sex workers operating in Los Angeles. It was crude, grimy, uncompromising, and shot completely on an iPhone, part technical stunt and part micro-budget accommodation. Tangerine gained substantial word of mouth for its unusual shooting style, which opened the film up to a larger audience, where it won critical acclaim for its raw story and underrepresented subject matter. Tangerine shared many of the same aesthetic notes as The Florida Project, including an ultraviolet neon color palette, characters dealing with the struggles of poverty, and a tarnished tropical locale to call its setting. In this regard, Tangerine acted as a feature-length proof of concept for The Florida Project to secure that “Willem Dafoe money”. Both films were stories from the gutter that most of the film community would never have been expected to succeed, but Baker’s success and subsequent nominations prove that, though he was not truly an unknown, Baker owes his recent “breakout” to the adventurous distinctiveness of his last two projects.

Another surprise star to walk down the Oscars red carpet this year was writer/director/now-Oscar-winner extraordinaire Jordan Peele, basking in the unexpected avalanche of success for his directorial debut, Get Out. Like Baker, Peele had a history in the industry; having written previously for MadTV and garnering comedic acclaim alongside his writing and performing partner Keegan Michael Key, for their Comedy Central-hit-turned-internet-sensation Key & Peele.

However, when Peele announced that he would be producing, writing, and directing a political comedy thriller that personified the complex issues of whiteness discomfort and the underlying racism experienced by the black community at the hands of white “allies”, some heads certainly turned. This was a conceptually radical project, and to have such a multi-layered, resonating script come from Peele, a creator known by the general public for silly thirty-minute sketch comedies, a sea of doubt swirled around the project, pretty much up until its debut. “The rest is history” of course: Get Out was critically acclaimed upon release, earning a diehard cult following, championed by the black moviegoing community, and of course, it won Peele an Oscar for Best Original Screenplay. Additionally, this subversive underdog film, which only had a (relatively) minimal budget of $5 million, became one of the top earners among the Best Picture category. 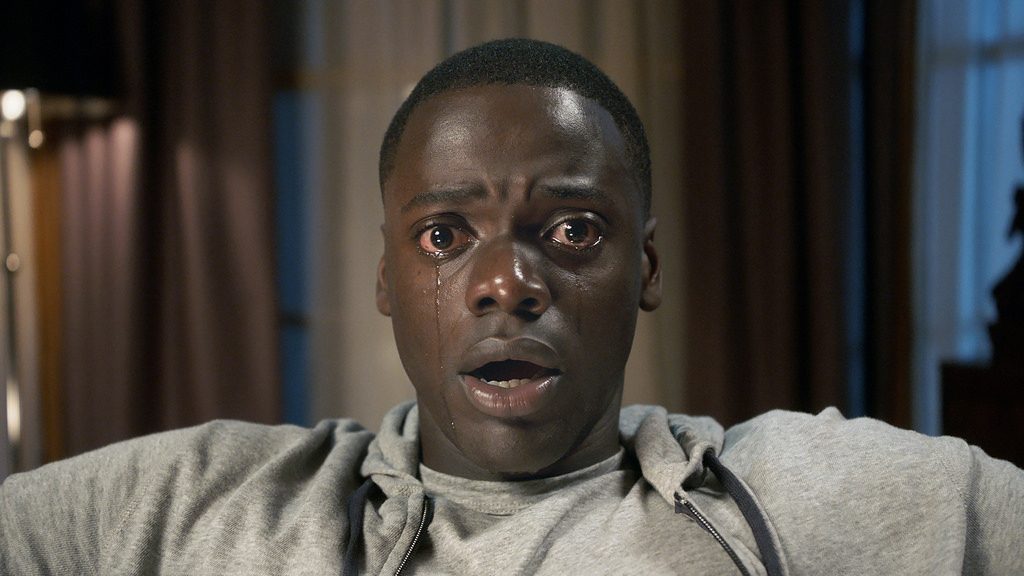 Get Out, Daniel Kaluuya. Blumhouse.

Though Peele and Baker do not share much in terms of background or content, they do share a quality that unites them under the banner of “The Future of Hollywood.” They found success with unconventional stories. These two filmmakers are wonderful examples of creative spirits, rebranding and reshaping their public images to create innovative stories. Taking such a step is an extraordinary risk. When you strip yourself of your artistic identity to create something that isn’t strictly designed for mass appeal, you expose yourself to danger.

But, I would argue that these filmmakers would not have found such rousing success if not for the strength and uniqueness of the stories they were telling. In recent years, it can seem as if Hollywood has largely forgotten that genre conventions were meant to be broken and that stories on the fringe of society not only have the potential to make money but also win the hearts of audiences at the same time.

Peele and Baker look to the filmmaking community and use their success to ask us, “what stories are you prepared to tell?” I ask the same question: as a screenwriter, director, filmmaker, storyteller, what story can you tell that will stand out from the crowd? How will you bring new ideas to the community? Now, more than ever seems to be the time of the independent filmmaker, and here at Shore Scripts, we could not be more excited. Go out and take risks! Tell a unique story that only you can tell! Hit those festival circuits, competitions, do whatever you need to do to make your film seen. This is the time for action and the best way to get eyes on your project is to make them unique, just like Peele and Baker.

Philip Tice is a New Jersey native, currently finishing a degree in Writing for Film and Television at Emerson College in Boston, MA. Philip is an independent filmmaker that has written and directed several short films, including The Wisp, which screened at The Desert Rocks Film & Music Festival.