The origins of the Fiction Podcast.

It’s funny to think that the podcast has only been with us since 2004. In the same year that Facebook was launched and the Nintendo DS, the best-selling handheld game console of all time was released in North America; Adam Curry and David Winer started what is now a multi-platform, popular entertainment phenomenon.

That same year Ben Hammersley is credited as the first to use the term ‘Podcast’ in the media. And in the very next year, the word Podcast was declared “word of the year” by The New Oxford American Dictionary. Such was the swift and sure ascent of a new entertainment medium.

Apple Inc. was an early supporter of podcasting, and by 2013 they boasted 1.3bn podcast subscribers. Around this time saw the emergence of what has come to be widely recognized as the first of the breakthrough Fiction Podcast series: Limetown, written and created by Shore Scripts Judge Zack Akers.

What is a Fiction Podcast?

The terms fiction podcasts, audiobooks, and audio drama are sometimes used interchangeably. Whilst they all share the fact that they are based around episodic story-telling, not all these formats are created equal. And it is the low-cost, downloadable, easy to binge-consume nature of fiction podcasts that have meant they have risen to become the strongest medium yet.

The Judge’s Panel for our Fiction Podcast Contest represents some of the brightest lights in this field of the entertainment industry. As such they are uniquely placed, as successful podcast creators, to evaluate and determine those scripts that are going to light the way in 2021.

If you are a fiction podcast writer or are contemplating adapting your screenplay into a fiction podcast, there is no better way to prepare yourself than by reading the work of others, who have blazed the trail and proved their success.

To open up the world of fiction podcasting we have brought together 7 of our Judges’ Fiction Podcast Scripts in a wholly unique collection, free for you to download and read. Plus, the groundbreaking podcast pilot for Homecoming, written by Eli Horowitz and Micah Bloomberg, which later went on to become an Amazon streaming hit, starring Julia Roberts.

We hope that using this resource as a place of reference, inspiration, and motivation, will help you find and grow your voice as a fiction podcast writer. That is what will truly elevate your work and get you noticed. Happy reading!

Want to find out more? Take a look at our Fiction Podcast Contest. 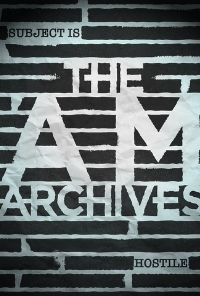 THE AM ARCHIVES | Written & Produced by Lauren Shippen.

Six months after The Bright Sessions, the mysterious Dr. Bright tries to reform the institution that once betrayed her. Along with time traveler Sam Barnes and ex-enemy Owen Green, Dr. Bright helps “Atypicals” learn how to use their abilities. 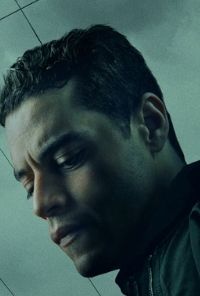 Academy Award® winner Rami Malek stars in this apocalyptic thriller as a small-town radio DJ fighting to protect his family and community after the power grid goes down nationwide, upending modern civilization. 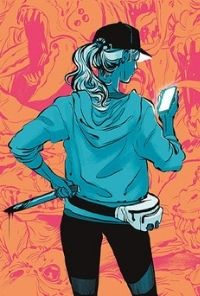 Bubble tells a tale that is both contemporary and otherworldly, as a small band of monster killers struggles to make ends meet and find love in a nightmarish version of the gig economy. 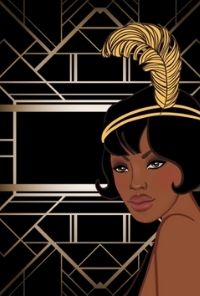 Boardwalk Empire meets Downton Abbey. Harlem Queen is based on the life of Madame Stephanie St. Clair, the famous “Numbers Queen” and patron of the Harlem Renaissance. 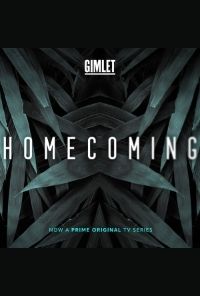 Homecoming centers on a caseworker at an experimental facility, her ambitious supervisor, and a soldier eager to rejoin civilian life — presented in an enigmatic collage of telephone calls, therapy sessions, and overheard conversations. 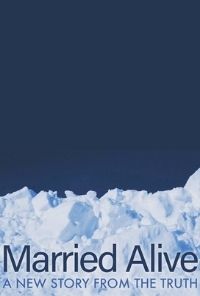 A mountain climbing couple gets caught in an avalanche. Will they survive? Will their relationship? Oh, and also—they’re not alone. 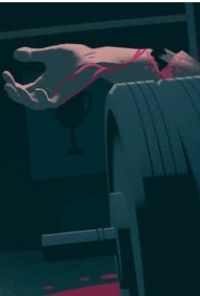 THE TRUTH – THE BODY GENIUS | Written by Hunter Nelson. Produced by Jonathan Mitchell.

Evan is the most sought after personal trainer in Hollywood. His brain has always been good at bodies. But can it solve a murder? 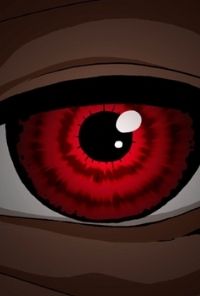 In the year 2185, the world is distinguished by two races – the Visionaries and the Dead-eye slaves. 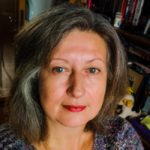 Justine Owens is Shore Scripts Director of Contests. Justine joined Shore Scripts in 2015 as a script reader. She quickly came to appreciate the unique and compelling mission of Shore Scripts, to discover and support ever-growing opportunities for new writing talent. Since joining Shore Scripts she had advocated the expansion of the team to include an intern and reader training program which now operates three intakes per year.