Escrow Accounts for Financial Transactions in Film and Television 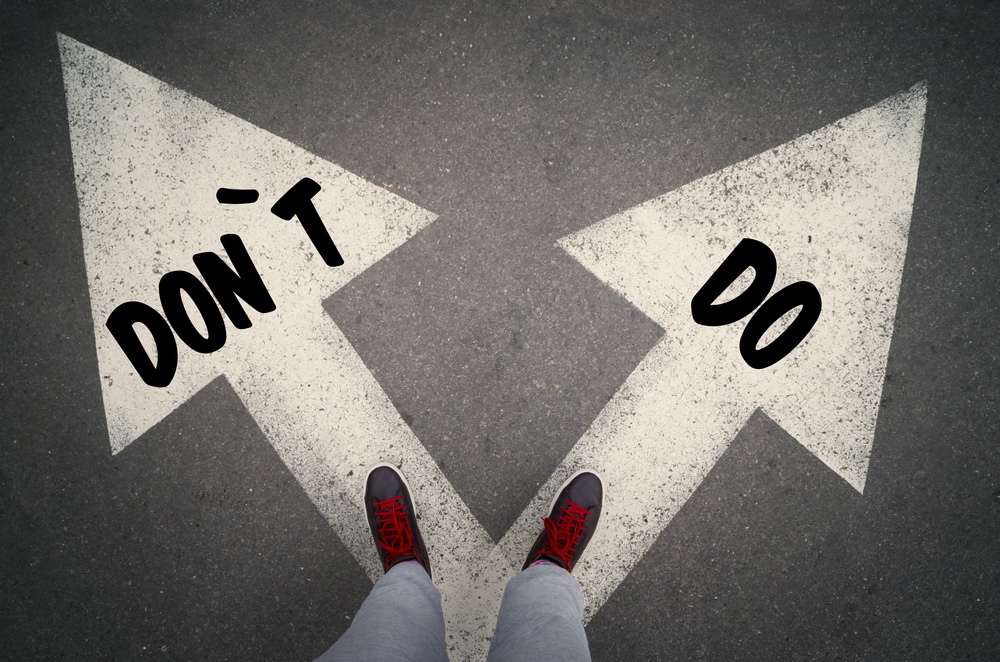 Everyone who has been involved in an independent film or television production has seen the multiple financial transactions that take place, either to finance, produce or distribute the project.

An example may be investors who pay investment money towards the production.

And as a third example of a financial transaction, a distributor pays a minimum guarantee to the producers for the film’s or television series’ distribution rights.

Financial risk in the independent film and TV industry

All these transactions come with a certain level of financial risk.

What happens with the investment money if the investor pays to the production company, but the producers cannot get the project made?

The dilemma: who takes the first step in the transaction?

The solution: escrowing the transaction

The solution for these kinds of dilemmas is to carry out financial transactions through a so-called escrow account, managed by a neutral third-party escrow manager.

Then the producers will have to deliver the materials to the distributor before a jointly agreed cut-off date, and the materials should meet the conditions as pre-agreed between producer and distributor.

If the conditions under the escrow agreement are met by the producer, the escrow account manager will remit the royalties towards the production and the financial transaction is successfully closed.

However, if delivery does not take place ultimately on the cut-off date, or the delivery materials do not meet the pre-agreed conditions, the money in the escrow account is paid back by the escrow account manager to the distributor and the financial transaction is canceled.

Would you like to know more about escrowing a financial transaction?

David is a representative of Fintage House, one of the major providers of Collection Account Management Services and runs his own media consultancy and representation firm Zannoni Media, which provides consultancy and representation services in the audiovisual industry, with a special focus on transactions between the USA, the countries of Latin America and Spain. David has an extensive network among film producers, financiers, bankers, sales agents, law firms and agencies.