An article by Oliver Taylor.

Compelling characters are at the heart of any engaging film. We’ve hand-picked the best screenwriting insights from some of the most influential filmmakers in the world to show you how they go about researching, creating, and developing their characters. 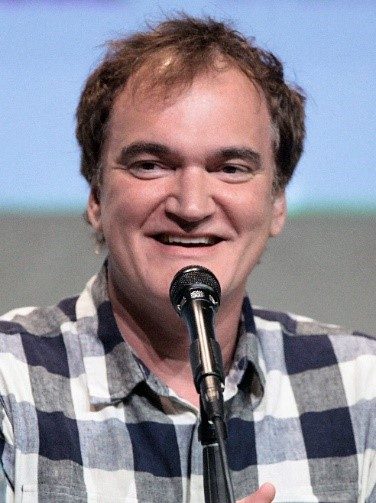 For Tarantino, the lived experience of a broad range of people is the best way to begin sculpting your characters. 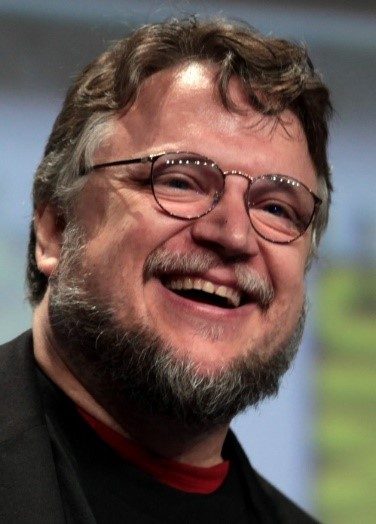 Armed with knowledge about people, your next step is to create a specific background for your character. Renowned for his obsession with detail, Guillermo Del Toro takes practical steps to flesh-out backstory when creating personalities for the screen:

‘Yesterday I spent part of my afternoon in antique shops buying the things to put in a character’s suitcase for my next project. I do that for months…I also give them a secret.’

Whether it is physical props your character carries with them, or a hidden truth from their past, inventing details like this helps you to create a rich internal life for your characters. An intimate awareness of their past is also useful for the next step:

As a writer and actor, Tarantino is well placed to slip into a character’s mindset, adopt their mannerisms, and use this to create authenticity on the page. Below, he describes the experience of writing Samuel L. Jackson’s character in Jackie Brown:

‘I really become the characters when I’m writing them…I was Ordell when I was writing the script. I walked around like him. I talked like him. I spent a whole year basically being Ordell. I couldn’t shut him off and I didn’t want to.’

The ability to see from the perspective of someone else, feel what they’re feeling, and act how they would act, is indispensable to a writer trying to make a person come across as authentic. 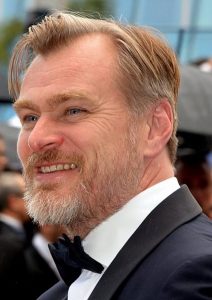 Christopher Nolan is well known for creating films with a focus on dense plot and non-linear structure (Inception, Memento, Dunkirk). But the reason these films work is that, at their core, there is always a character pursuing an emotional goal. Nolan talks about how he held off finishing the script for Inception for 10 years before he had the protagonist’s motivation established:

‘I figured out the emotional connection of the central character to the audience and made this about following his journey home to his children and his love for his wife. Those really were the final pieces of the puzzle that let me finish the script.’

For an audience to be interested in a character going on a journey, we need to see what it is they want and understand it on an emotional level. 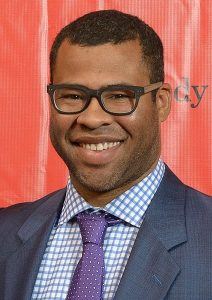 It’s not enough for your character to pursue a goal. They must also have compelling obstacles in their path. Jordan Peele, who has made a name for himself in the horror genre, takes this idea to heart when putting together his stories:

‘You set up a character and you show their tailor-made worst nightmare.’

He states that his favorite stories growing up were those that:

By making your character overcome situations designed to test them, you force them to become stronger and undergo change.

6. Write from the inside out – Quentin Tarantino

You’ve researched a character and worked to get into their mindset. You know the goal that will carry them through the story, and the obstacles they will battle along the way. What principles should you hold foremost in your mind as you approach writing the character’s dialogue and actions?

The first comes from Tarantino, who argues that you should move between your character’s perspectives during a scene, taking the actions that feel right to each of them. This is sometimes termed ‘writing from the inside out’:

Writing from your character’s perspective and taking the actions that they would, creates robust, consistent characters and adds spontaneity to the world of your story.

7. Have empathy for all of your characters, even villains – Guillermo Del Toro

An equally important principle is empathy- being able to understand and share the feelings of your characters. When discussing The Shape of Water, Guillermo Del Toro places an emphasis on making sure empathy doesn’t disappear just because you are writing the enemy of the piece:

‘It’s a human character who is known to me through 53 years of existence. I try to put myself in a place that is not my own. It’s empathy. Always. I write for the bad guy…with great empathy.’

Empathizing for heroes and villains alike will keep you passionately invested in all of your characters and allow you to give recognizable human traits to even the most detestable monsters.

Another consideration is keeping your characters believable. As you write, you may need to step back and design your plot to make sure the audience never doubts your character’s behavior. When talking about Get Out Jordan Peele describes what this means for the horror genre:

‘In horror, the second you have people doing something you know they wouldn’t do, you lose the audience…What needed to be believable was the protagonist’s intentions. Why he’s there. I followed the “Rosemary’s Baby”-“Stepford Wives” model of inching into this crazy situation and alongside, justifying how the character is rationalizing staying.’

Ensure that your character’s behaviors are plausible. If an audience member can’t imagine a character doing what they have just done, their investment in the story will be lost.

Finally, it can be easy to forget when working on your script that film is a visual medium. Guillermo del Toro’s experience as a writer and director helps him to remember the importance of visuals when communicating character to the audience:

‘When a character shows up – the way he’s standing, the way he’s dressed – that’s the first line he speaks to an audience, visually…Film has many languages, and wardrobe is one of them. We present ourselves in different ways. There is a huge component of film analysis that should be about the composition.’

Don’t become solely focused on dialogue. Take advantage of the action lines in your script to describe your character’s appearance and manner. Use every tool available to you to show the audience who this person is.

There are many approaches to writing character. We hope this window into the thoughts of professional writers is instructive as you struggle to craft characters worthy of the stories you want to tell. 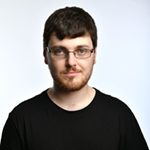 Oliver Taylor is a qualified doctor and aspiring screenplay writer. He developed his interest in writing whilst completing a medical degree at Cambridge University, during which time he was president of the Footlights comedy society (alumni include Stephen Fry, David Mitchell, and Emma Thompson). He has had screenplays recognized in multiple competitions, was shortlisted for the BBC Comedy Writer’s room in 2018 and has had material broadcast in comedy radio shows on BBC Radio 4 and Radio 4 Extra. You can follow Oliver on Twitter and watch his original comedy shorts on YouTube.