A YOUNG MAN’S GAME: WRITTEN BY JAMES GOULD-BOURN TO BE DIRECTED BY EMMY-WINNER BEN TRICKLEBANK. 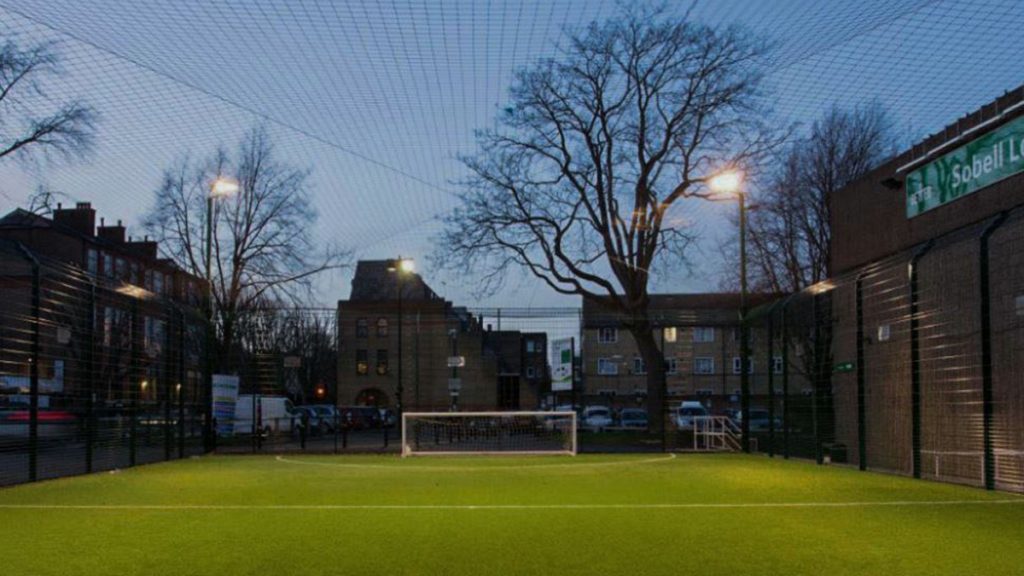 James and Ben have been awarded a $10,000 Grant to make their winning script into a short film.

Logline: Jake wants to be a doctor when he grows up, but his father has different ideas.

A Young Man’s Game is about one father’s misguided attempts to do what he thinks is best for his son. It’s a darkly comic story about family, trust, and the dangers of good intentions.

Jake doesn’t want to be sitting in a parked car with his dad watching kids playing football in the cold. He wants to be at his friend Ryan’s house playing video games or riding around on the back of his stepdad’s motorbike. But his dad has big plans for Jake. He wants his son to have the life that he never did, to have the opportunities that he never had, and to become the person that he never was, whether Jake likes it or not…

I’ve always enjoyed dialogue-driven films with single or limited locations. I wanted to write my own, but I didn’t know where to set it. After watching Two Cars, One Night (Taika Waititi’s Oscar-nominated short), it got me thinking about what kind of story I could tell with a similar set-up (kid, car, plenty of dialogue). That idea eventually became A Young Man’s Game.

There are so many script competitions out there but very few of them give you the opportunity to actually make your short. Many writers/directors have brilliant ideas, but they don’t have the funding to really bring those ideas to life. I love how Shore doesn’t just want to see your script. They want to see your script in action, and they’re keen to help you to achieve that. That’s what makes this competition special.

I was on the lookout for a really well-contained character-driven story. It’s funny because I almost didn’t download James’s script as I wasn’t primarily looking for a comedy, which was how it was categorized. Thankfully I did, and it immediately stuck with me. I just love how Jake and his dad’s character and relationship comes together. Maybe I was projecting, but it felt like a very ‘Manchester’ story, which is where I spent a lot of my youth (it’s also where James is from). Then, of course, there was the beautiful twist at the end that just nailed it.

I think the biggest challenge will be the casting. This is such a character-driven story that if we get it right everything else will fall into place.

I always think about the budget whenever I’m working on a project. Every time I come up with a new idea, my first thought is generally “great, but can I actually make this?” It’s all well and good writing a billion-dollar space opera or your own CGI-laden superhero trilogy, but if you really want to get something made then you should try and keep things as simple as possible. I only write films that I know I can make.

I pitched James the idea of setting the film in mid-80’s Manchester and as it turns out he was thinking of it in a very similar way. Ultimately, I think this will set the stage for what format/aspect ratio we use.

In an ideal world, I’d love to shoot the film later this year, in winter. The cold air would add a lot of texture to what’s going on in and out of the car. That said if things fall into place and there’s a possibility to shoot sooner I won’t get hung up about it.

Too many to list… but if I was going to give you a couple I’d say being open to the process and new ideas. You have to have a vision going in, but you also have to be open to creative input from the team you have around you. Everyone has a valuable voice and creative ideas process, it’s my job to draw all the best ones together.

Both. I haven’t made a list of specific festivals yet but that is definitely the aim. I also see this as a valuable way for both of us to learn and evolve as filmmakers and to hopefully create something that helps open the door to other narrative projects. 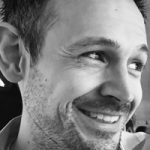 James Gould-Bourn is a screenwriter and novelist from Manchester, England. He’s written and co-written several short films, one of which (Sniper) was funded by the Lithuanian Film Centre and will debut in 2019. James’s debut novel, titled Bear Necessity in the US and Keeping Mum in the UK, will be published in 12 countries in 2020. A film adaptation is also currently in development. You can follow James on Twitter – @JPGouldBourn

Ben is a celebrated multi-disciplinary artist and director, helming interactive films, virtual reality installations, and digital experiences. Within the creative industries, he is rapidly emerging as one of the preeminent storytellers. His interactive documentary film, “Clouds Over Cuba,” received international accolades including an Emmy. You can follow Ben on Twitter – @bentricklebank