This article by Frankie Wallace originally appeared on Battle Royale With Cheese. 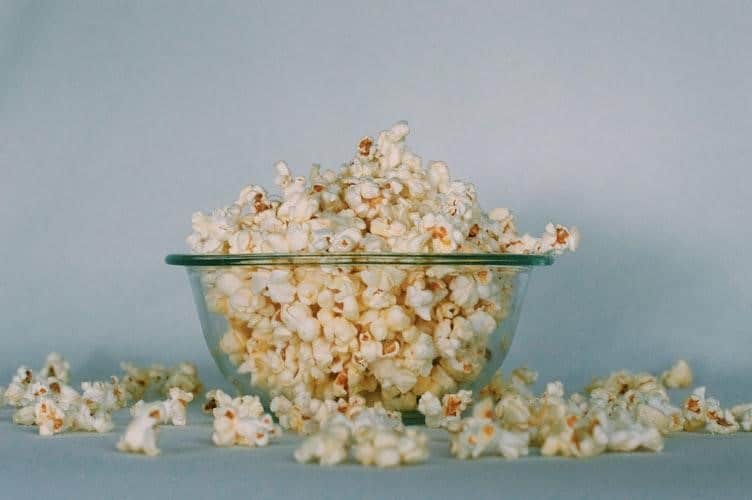 Food culture is everywhere, and people are fascinated by it. There are dozens of Hollywood films about food, and even more, documentaries showcasing different types of cuisine around the globe. From movies about the future of our food (and our planet) like Sustainable and Cowspiracy to movies made for entertainment purposes like Ratatoullie and Julie & Julia, it seems we can’t get enough of food on film.

With so many movies surrounding food in so many different ways, it’s hard to say which one is the best. Some stand out more than others, but we’re going to focus on three very different styles and subjects for the sake of this article.

What connects all three of the movies listed below is that they feature global cuisine. Every culture has its own specialty. When you think of American food, you might think of hot dogs and apple pie. Canadian food might trigger thoughts of poutine, while Indian food has you focusing on curry. Movies that showcase international tastes make the world seem more connected, and let us all in on different types of cuisine we might otherwise be unaware of.

So, as you keep that in mind, check out these three food films that bring cuisine culture to the screen.

Jiro Dreams of Sushi is a 2011 documentary that follows Japanese sushi master Jiro Ono. Ono has a popular sushi restaurant in Tokyo, and though he was 85-years-old at the time of filming, he showed absolutely no signs of slowing down. The film is about many different things, which makes it a joy to watch for food lovers, travel enthusiasts, and anyone who loves a good story.

While the basis of the film is Jiro’s tireless efforts to create the perfect piece of sushi, it also goes over his relationship with his son, and the pressures his son faces when it comes to taking over his father’s business one day.

Japanese cuisine is extremely unique, and seafood is a huge staple, which is why Jiro only uses the best freshly-caught fish in his sushi. Fresh, lean fish and healthy vegetables are parts of what makes Japan one of the healthiest countries in the world. There are so many sushi restaurants, and the passion you can see in Jiro’s journey is truly what makes this documentary stand out just as much as the food itself.

This movie has become somewhat of a “classic” in the food documentary world. If you’re just getting into cuisine and culture, this is a great movie to start with!

We’re taking it back to 1988 to bring Mystic Pizza into this list. Although you might not immediately think this is a film for foodies, it’s important to look at the cuisine side of things when you watch this rom-com.

Mystic Pizza follows the story of three teenagers who all work at the same pizza place in Mystic, Connecticut. They each have their own unique relationships and backgrounds, but the core of the film is the Italian pizza shop and the famous pizza that patrons simply can’t get enough of. The climax of the film is when a food critic comes into the shop to try the famous pie for himself, taking only one bite before reviewing it on his television show and granting it his highest possible score.

Chef Leona makes it very clear that she doesn’t take any shortcuts when it comes to perfecting her pie. It’s classic Italian fare with cheese, tomato sauce, meats, and a golden, bready crust.

We admit a movie full of people chomping on pizza all the time might not be the most accurate depiction of a healthy diet. In fact, whenever almost anyone in this film (with the exception of the food critic) is eating the pizza, they tend to throw moderation to the wind, which can lead to health issues like obesity in the real world! But, for entertainment purposes, this cult classic should be on any food lover’s “must watch” list.

2014’s Chef is often touted as one of the best movies ever made about food. Where many other food films made in Hollywood focus on different stories or keep food as a background theme, it’s the sole focus of Chef, and it drives the entire plot.

It follows the story of a notable chef, Carl Casper, who works in a high-class restaurant but is bored with a stagnant menu. When a well-known food critic comes into the restaurant, the chef and his crew celebrate a job well done with shots of tequila, but when the review reveals the critic didn’t like the food, things go south quickly. The chef immediately posts a profanity-laced rant on Twitter, with very little knowledge of social media etiquette or how it really even works.

After losing his job, the chef starts a food truck business selling Cuban sandwiches with his old sous chef and his young son. While the relationship between the chef and his son flourishes throughout this journey, it also shows how food can bring people closer together, too.

This film is unique in that it shows the real love and passion for food that a chef can have. You’ll constantly see actor-director Jon Favreau’s character (Chef Carl – or has his tattoo knuckles say, “El Jefe”) sampling things, telling others to try things, and chowing down with his customers. It will open anyone’s eyes to a whole new world of food, and leave you with your mouth watering.

All three of these films show food in different ways and through various cultures. One thing all the chefs and cooks in these movies seem to have in common is a core love of what they do and the food they make. Whether it’s a documentary or a Hollywood-produced film, a “chef” who can convince the audience their love of food is their top priority will make movie watchers just as hungry as they are entertained. 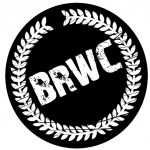 BRWC has been going for over 10 years with 20 contributors, over 35,000 visitors per month, and over 7,500 subscribers to our various social media channels.  We are also one of the UK’s leading film websites according to Vuelio.

BRWC has been a great experience for many writers in the past.  Some of our contributors have become writers for Little White Lies, Fopp, HMV, WhatCulture, Bleeding Cool, The Guardian, BFI, Total Film, Empire magazine, Sight and Sound and many others.