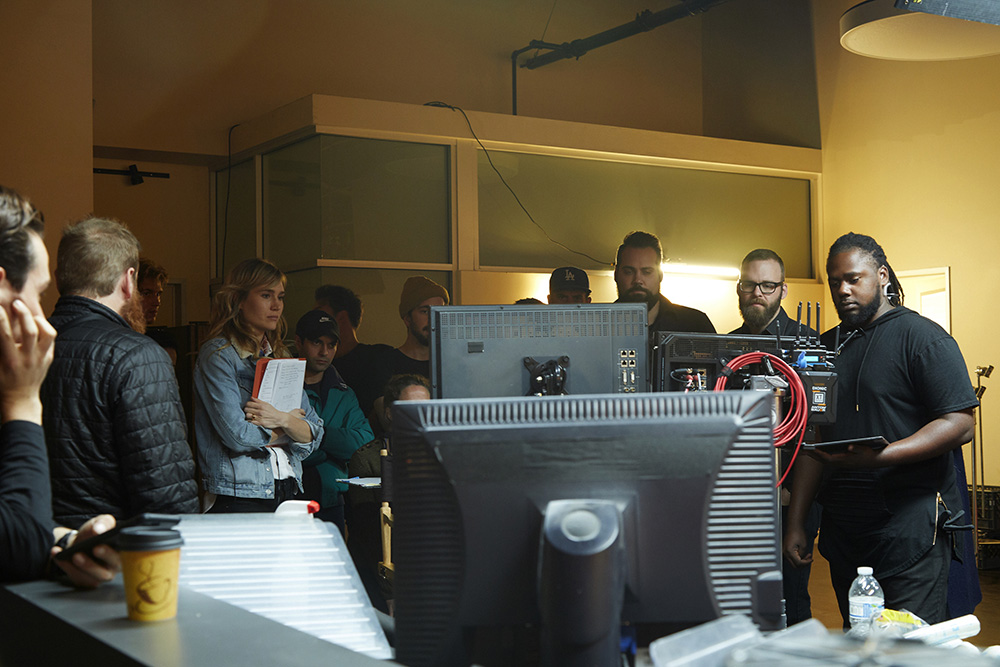 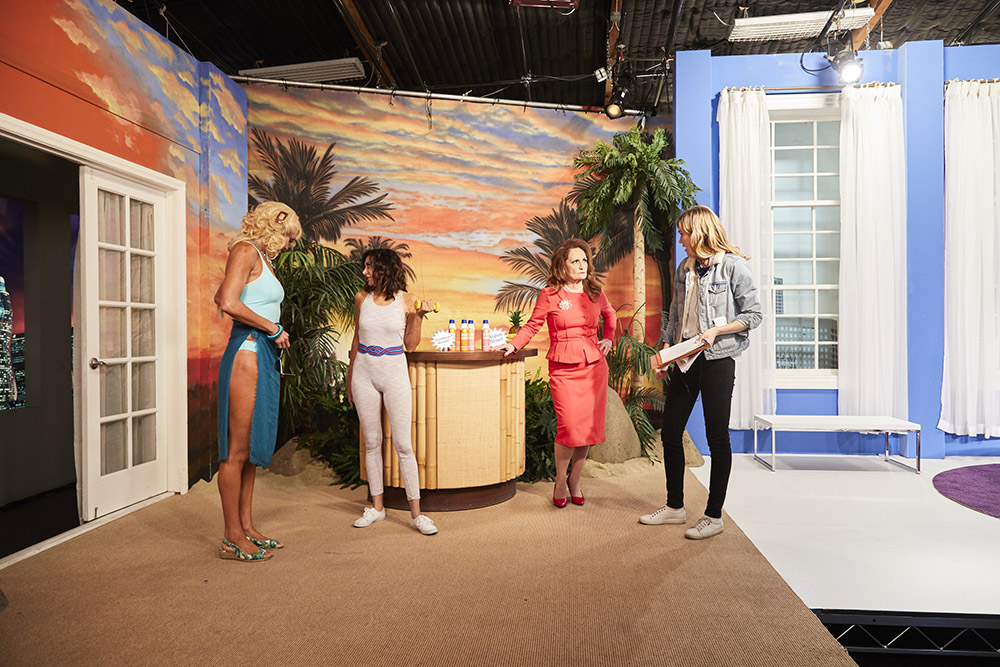 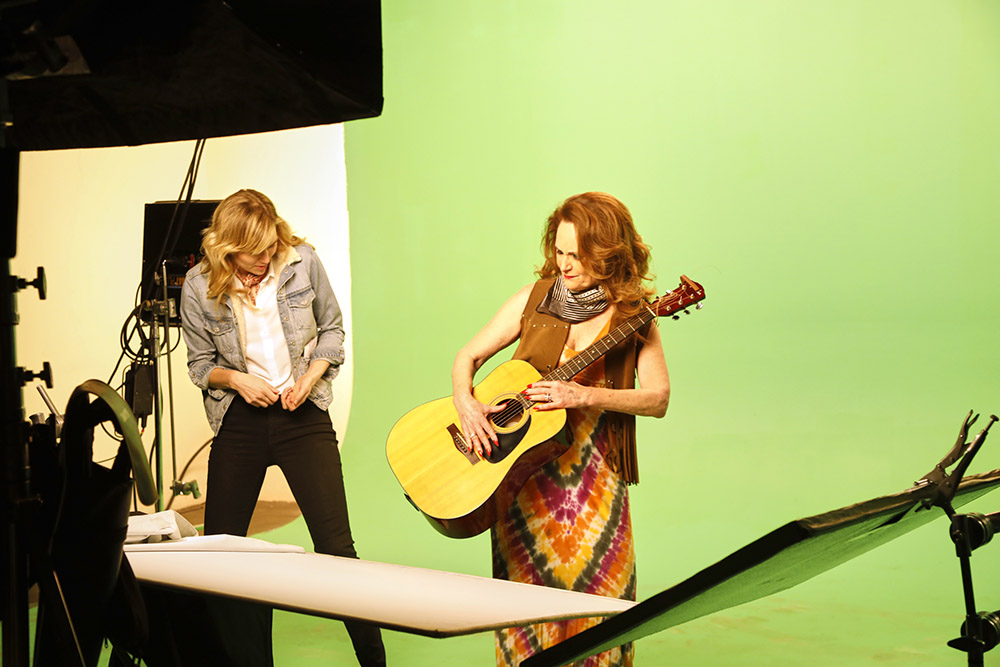 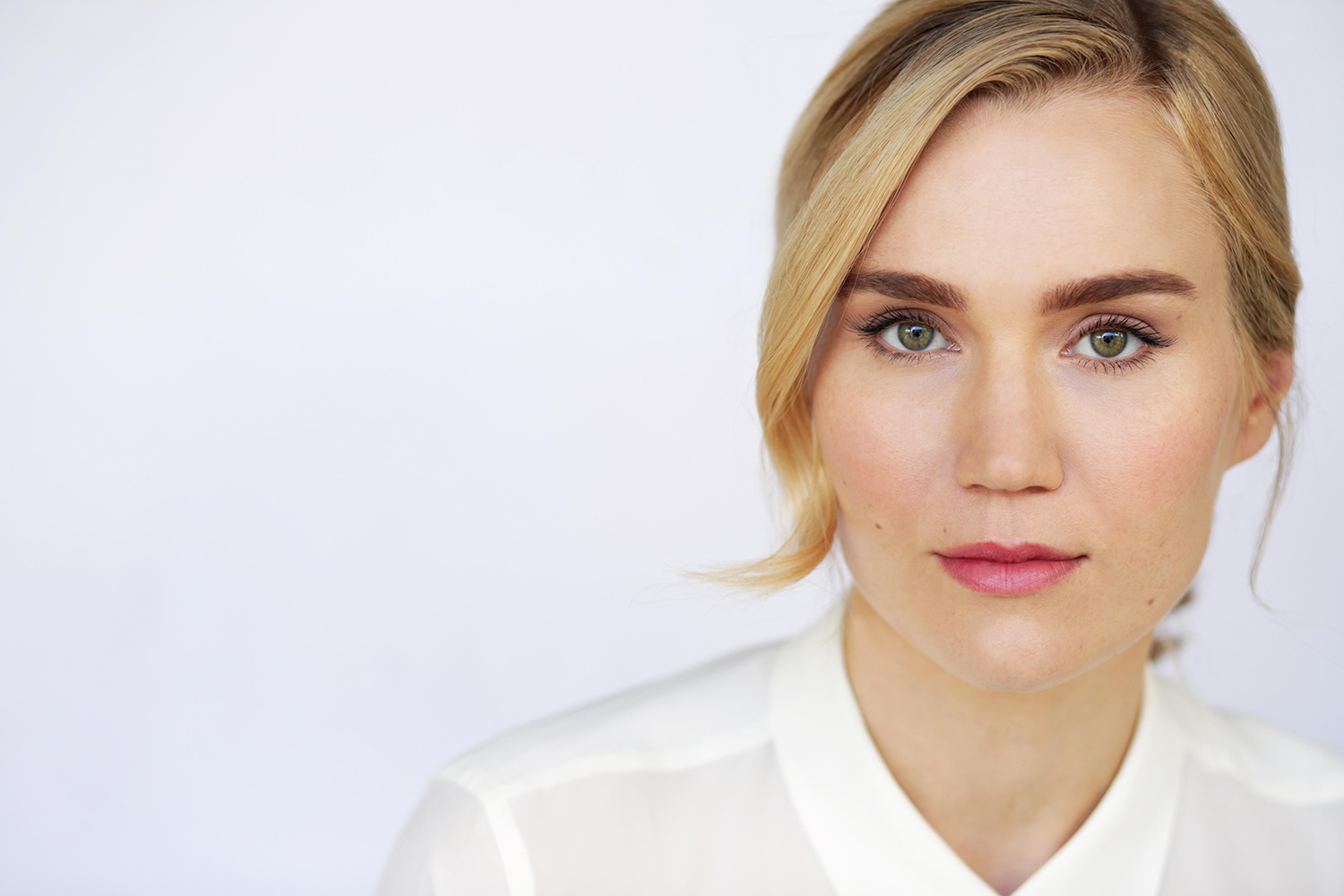 Nora and Dennis have been awarded a $10,000 Grant to make their winning script, Best-Seller.

Logline: When the reigning queen of the Home Shopping Network is killed live on-the-air during a hair drying demonstration gone wrong, her three venomous, power-hungry disciples enter into a cut-throat competition for her coveted time slot.

Best-Seller follows these three morality-free anchors as they attempt to out sell, outwit, and out smile the others to win their place in prime time television history.

1. Firstly, can you tell us a little about Best Seller? What it’s about and how did you come up with the idea?

Best Seller is a behind the scenes look at a third-tier home shopping network in rural Florida. I grew up watching Home Shopping while I sat at home in rural Iowa. It was my window to the outside world. I love the desperation to “sell, sell, sell!” and the incredible hair, make-up and sets.

2. What made you want to enter it into our Short Film Fund?

I’ve been dying to make this for a few years now. It’s a world I’m incredibly drawn to visually. The Home Shopping Network has the colors and aesthetic of Baz Luhrman, mixed with the desperation of Glengarry Glen Ross.

3. Are you looking to direct Best Seller?

4. What do you feel will be the biggest challenge you will face with making the film?

We have a lot of intricate visuals that can easily cost a lot to build. I’m going to aim at finding practical sets in soundstages to avoid a full build out.

5. Do you think about the practicalities of filming when you write? If so, how has that changed your writing process, or have you always thought that way?

I don’t on my first pass. I think first passes should be a moonshot. Anything and everything your brain wants to see on screen. Once I know the budget number, I’ll definitely do revisions. For example, I cut a song and dance number because I knew we wouldn’t have the time/camera capabilities to pull it off at this level. Focusing on the core of the scene, and how to tell it in creative (less expensive) ways is always a fun challenge.

6. Do you storyboard before shooting?

I don’t storyboard every scene. I’ll shot list every scene, and storyboard the more complicated sequences that I need to really map out before we get there so we stay on schedule and have a very clear path from A to Z that I know will work.

7. How much rehearsal do you plan to do with the actors?

Would love to get a full day on the stage as many of the scenes have complicated blocking.

8. Do you have any advice for upcoming screenwriters who are either looking to direct their own material, or find a producer/director for their short?

Try to write things you can shoot for no budget while you are building your reel/practicing. Meet actors in acting classes, producers in workshops. Build a community of friends and likeminded creators and shoot as much as you can. It can be hard to get people to come out especially when there’s no money involved, but if you are writing interesting characters and provide a good working environment, you’ll be able to make it happen. Break up a feature into just weekends to get it done if you have to. It takes a lot of creativity to write things you can shoot with no budget.

9. Are there any lessons you’ve learnt from your previous short films that will help you going forward with making Best Seller?

Don’t skimp on camera technique. Shoot it like you would the feature version with gliders, steady-cams, great lenses. Those small details go a long way in production value.

CIRCLE OF HEAT by SARAH MEVISSEN

HEADLIGHTS ON WHITE ROSES IN THE DRIVEWAY by WILLIAM PAUL SMITH

I LIVE ALONE, EVERYONE DOES by GEORGE SNAPE

THE FAR ACRE by GARRET WALSH

THE LAST LIBRARIAN IN RAQQA by LAILA UJAYLI

THE SAFE SPACE by LOLA BLANC

THE SEAL by RICHA RUDOLA

THEY WILL BE MONSTERS by TONY FRENCH